The vote passed unanimously without fanfare behind closed doors. No press release was issued. No local TV news outlets mentioned the approval of the measure. Radio stations didn’t bother to report it, and the daily newspaper overlooked the story. 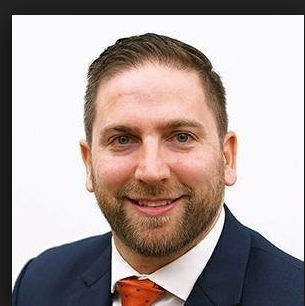 The Man with the Plan: STARRS executive director Nick Gragnani

Though passage of the measure earlier this year allocates a hefty six-figure sum for the acquisition of high-tech, portable air monitoring devices, taxpayers were kept in the dark about the expenditure.

That’s because the local security agency responsible for the decision works largely under the radar with funding from the Department of Homeland Security.

The monitoring devices are capable of measuring 5,000 different gases, including those associated with chemical weapons, according to a tech support specialist with Gasmet in Toronto. The devices are more commonly used for industrial accidents or train derailments.

The air monitors are not suitable for detecting radon gas or other radioactive isotopes in the air.  A standard geiger counter is more suitable for that purpose.  The more immediate risks in an emergency situation, says the Gasmet expert,  are often lethal chemicals released into the air by fire or other means.

Firefighters and other first responders often use the Gasmet air monitors to determine whether an area needs to be evacuated.

STARRS is bankrolled by the East-West Gateway Council of Governments, the regional agency charged with dispersing federal funding.  The money for air monitors was part of a   $540,318 package courtesy of  the Department of Homeland Security’s Urban Area Security Initiative and the U.S. Department of Health and Senior Services, Assistant Secretary of Preparedness and Response (ASPR) grant programs.

The same measure approved the purchase of “Controlled Air Purifying Respirator units” at a cost of more than $50,000. STARRS also approved buying two portable X-Ray systems from Atlantic Diving Supply Inc. with a price tag of more than $85,000.

Nick Gragnani, the executive director of STARRS, could not be reached for comment on Friday Sept. 23 nor could Staci Alvarez of East West Gateway. 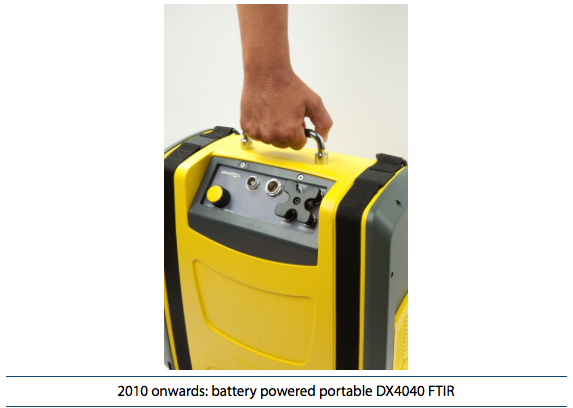 STARRS board of directors meet the second or third Thursday of each month at 11:30 a.m. at the St. Louis Fire Department headquarters, 1421 N. Jefferson Ave.